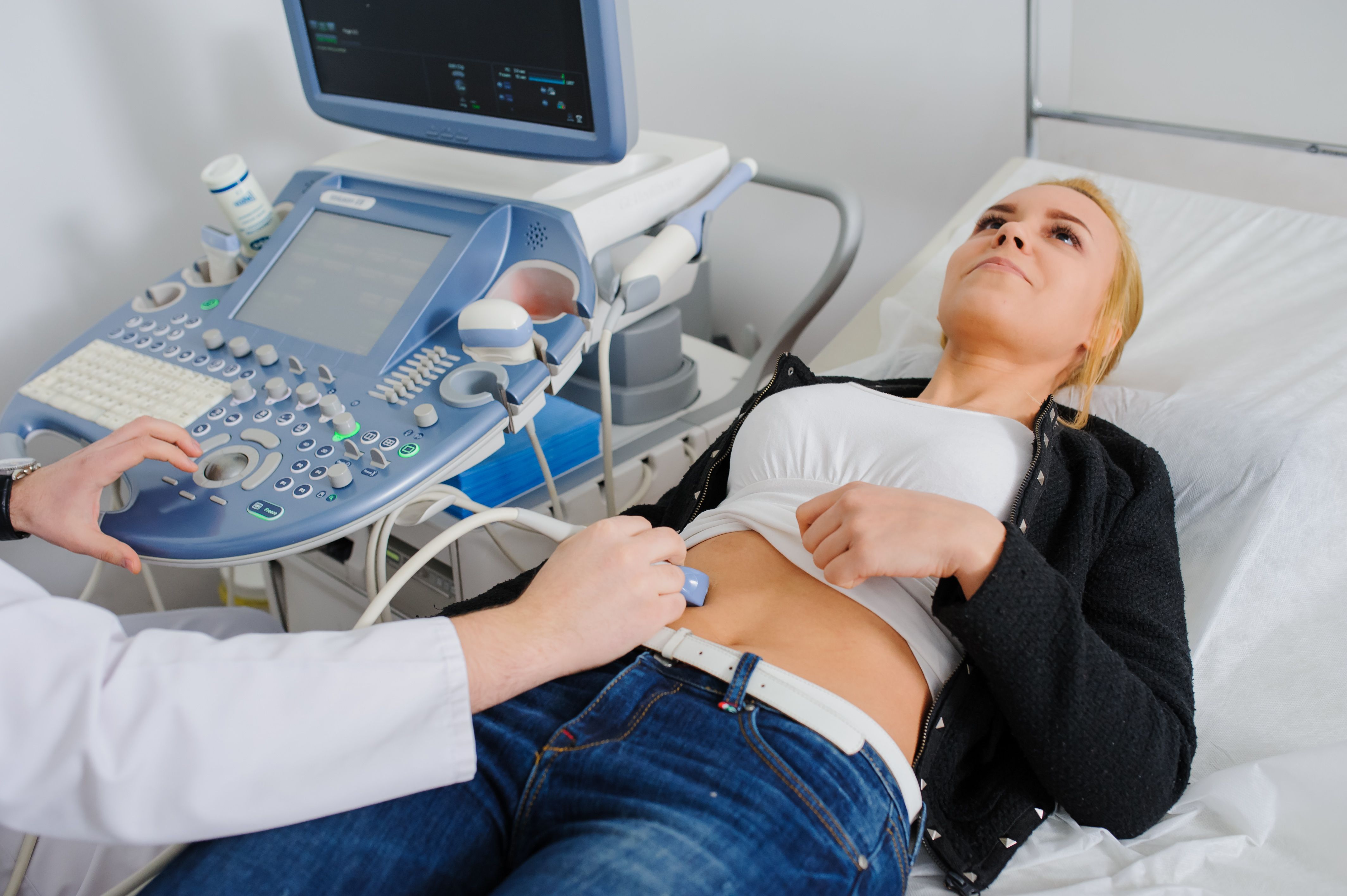 Premature ovarian failure is a condition in which hormone production in the ovaries is diminished, affecting the ovaries ability to release eggs.

What Is Premature Ovarian Failure?

Premature ovarian failure, also called primary ovarian insufficiency, refers to a condition in which the ovaries stop their normal function before a woman reaches the age of 40. As a result, insufficient levels of estrogen are released and the ovaries fail to regularly release eggs.

Premature ovarian failure can affect the menstrual cycle, causing affected women to have irregular or occasional periods. Some women may struggle with infertility as a result while others may be become pregnant.

What Is Early Menopause?

Some women may begin to undergo menopause well before their 50s. When menopause begins before the age of 40, it is considered early menopause. Early menopause is sometimes genetic or may occur as a result of an illness or from a medical procedure.

As with normal menopause, women who experience early menopause will no longer ovulate or menstruate, leaving them unable to naturally conceive.

The Symptoms of Premature Ovarian Failure and Early Menopause

It's important to note that irregular periods can last for years with premature ovarian failure.

As early menopause sets in and progresses, periods will become irregular and eventually stop altogether.

Because symptoms are so similar, it is often necessary to see a doctor to determine the cause of symptoms.

How Are Premature Ovarian Failure and Early Menopause Different?

Although premature ovarian failure and early menopause may seem similar, they are quite different. Women who experience early menopause are reaching the end of their fertile years and will no longer ovulate or menstruate.

On the other hand, women with premature ovarian failure may ovulate and get their period, even if irregular, for years after the onset of this condition.

Women with premature ovarian failure may face fertility issues, but pregnancy is still possible. Unfortunately, women who have experienced early menopause are no longer fertile and cannot naturally become pregnant.

Fertility treatment can help women who experience premature ovarian failure and early menopause experience pregnancy and the joys of motherhood.