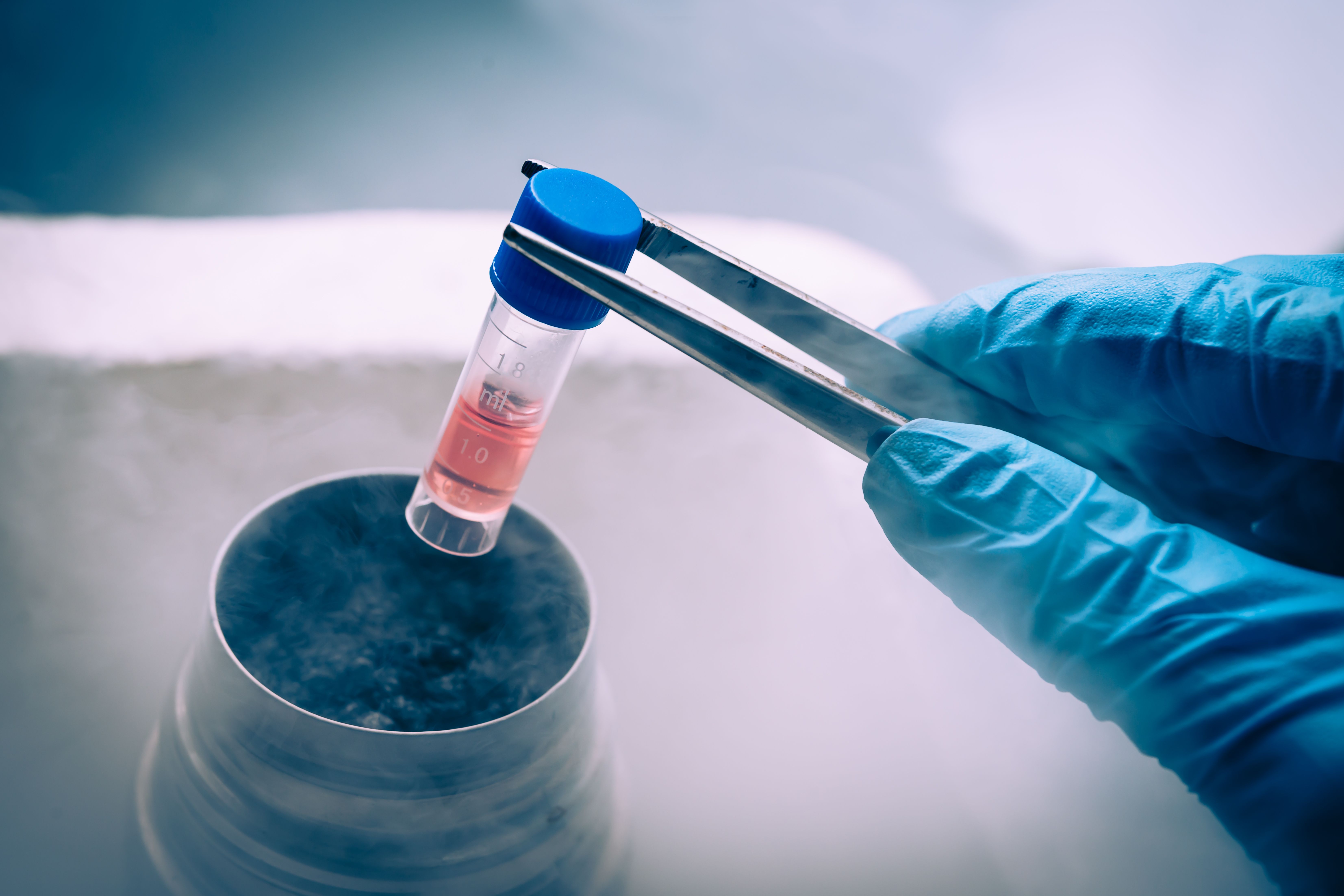 With today’s advances in the field of fertility, it can be easy to forget the obstacles that had to be overcome in years past. IVF, or, in vitro fertilization, is one of the most successful fertility treatments to date. Although the first birth from IVF did not occur until 1978, the research began as early as the 1890s.

Here, our team at Houston Fertility Center in Houston, TX explores the history or IVF and discusses the milestones that contributed to the technology we have today.

Before we delve into the history of IVF, we will briefly discuss the procedure itself. This fertility treatment involves harvesting eggs from the female and obtaining a sperm sample from the male.

The eggs are then fertilized with the sperm in a laboratory setting. After three to five days, the resulting embryos are implanted into the woman’s uterus.

Dr. Walter Heape was a professor at the University of Cambridge who conducted reproductive research in a variety of animal species. He reported the first known incidence of embryo transplantation in rabbits. Of course, this was long before the notion of embryo transfer was even considered for human fertility.

Aldous Huxley was a science fiction writer who imaginatively (yet realistically) described IVF in his novel, “Brave New World”. Five years later, an editorial was published in the New England Journal of Medicine which surmised what could happen should human fertility reach this revolutionary landmark.

Two professors from the Laboratory of General Physiology at Harvard University, Pincus and Enzmann, published a paper in Proceedings of the National Academy of Sciences of the USA. This article suggested that mammalian eggs could actually undergo normal development in vitro.

Dr. John Rock, an OB/GYN, and his lab assistant, Miriam Menken were the first researchers to fertilize a human oocyte outside of the human body. This research work was published in a 1944 issue of Science; the article was entitled “In Vitro Fertilization and Cleavage of Human Ovarian Eggs”.

Later, in 1948, Rock and Menken harvested over 800 oocytes from women who were undergoing surgeries for various conditions. 138 of these eggs were exposed to sperm in vitro. Once they recorded their findings, they released them in the American Journal of Obstetrics and Gynecology.

In 1959, Min Chueh Chang, who was a leading researcher in animal physiology, was the first to achieve a live birth through IVF. In this landmark experiment, Chang harvested eggs from a female black rabbit and obtained sperm from a male black rabbit. After the eggs had been fertilized, the embryos were placed in a female white rabbit, who eventually gave birth to the black offspring.

At Johns Hopkins University in 1965, the first attempt was made to fertilize human oocytes in vitro. This research was performed by Drs. Robert Edwards, Howard Jones, and Georgeanna Jones.

The very first IVF pregnancy was reported by professors John Leeton and Carl Wood in Melbourne, Australia. Regrettably, this pregnancy resulted in an early miscarriage.

In Oldham, England, the first successful IVF birth occurred in 1978. This was the result of research conducted by Robert Edwards and Patrick Steptoe.

Once the first IVF birth occurred, the rest were not far behind. In 1980, the first Australian IVF baby was born, followed by the first IVF birth in the United States in 1981. Since that time, research has continued. Today, IVF is one of the most successful fertility treatments available.

If you are struggling with fertility issues, schedule a consultation at our practice. We can help determine the root cause of your infertility and design a personalized treatment plan to help you conceive. Contact us online or call our office at (713) 225-5375.