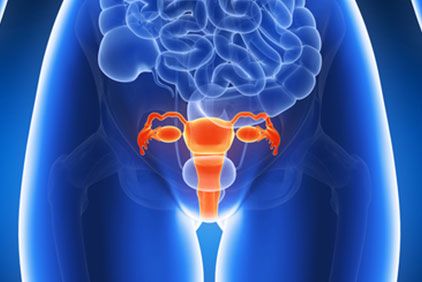 Sometimes known as ovarian insufficiency, premature ovarian failure refers to a woman losing normal ovary function before reaching age 40. This typically means the ovaries do not produce enough estrogen and/or do not release eggs as they normally would. When this happens, a woman experiences infertility or significant issues with fertility.

There are many different causes of premature ovarian failure, including:

The condition may also be the result of unknown factors.

Premature ovarian failure is sometimes referred to as premature menopause. While both result in female infertility, they are technically two separate issues.

Early/premature menopause means that a woman stops having her period and cannot become pregnant. By contrast, when a woman suffers from premature ovarian failure, she may still have occasional or irregular periods and may still become pregnant, though the chances may be quite low.

Common signs and symptoms of premature ovarian failure include:

There are a few common risk factors among women who experience premature ovarian syndrome:

When addressing premature ovarian failure, in vitro fertilization (IVF) and other advanced fertility treatments may not be necessary. In the first round of treatments, doctors and fertility specialists may focus on increasing estrogen levels through supplements and medication. This may not treat infertility, but it can help manage the side effects of premature ovarian failure.

Estrogen therapy helps introduce more estrogen into a woman's body. Some women may respond positively to the use of calcium and vitamin D supplements. These are good supplements for general wellness can can potentially improve estrogen levels.

If a woman is interested in having a child of her own and has had trouble conceiving for at least a year, treatments like IVF can be discussed as part of a consultation.

For more information about premature ovarian failure and your many options for treatment, we encourage you to contact an experienced female infertility treatment specialist today. The team at Houston Fertility Center will work with you and develop a custom treatment plan for your needs.