How Long after a Positive Ovulation Test Are You Fertile? By Sonja Kristiansen, MD on April 02, 2020 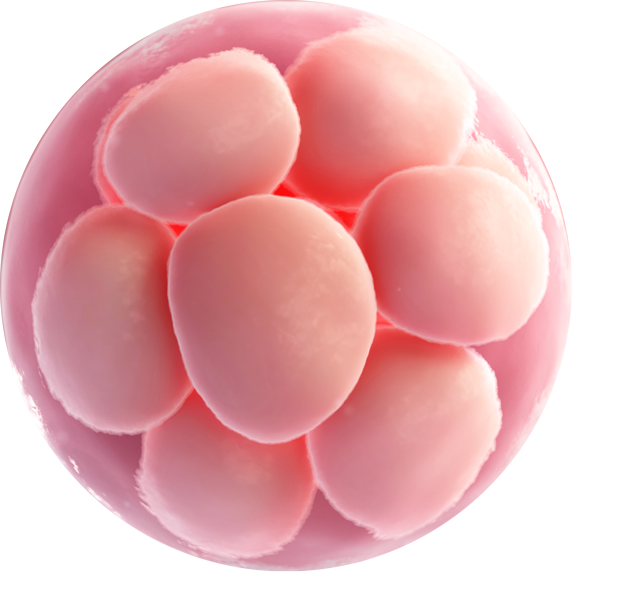 Pregnancy attempts aren’t always an immediate success. If a woman struggles to become pregnant for many months, it could be a sign that it is time for a fertility evaluation at Dr. Sonja Kristiansen’s fertility clinic in Houston, TX, or it could simply be an indicator of poor timing.

There is only a small window of time each month when a woman can become pregnant. Ovulation tests help pinpoint that timeframe. Still, women often have questions about how to use the information provided by ovulation tests. Primarily, they wonder how long after a positive ovulation test are you fertile? Dr. Kristiansen is happy to provide her patients with information regarding how to best use an ovulation test.

How Do Ovulation Tests Work?

Ovulation tests work much like pregnancy tests. These predictor kits measure the level of hormones in the urine to let women know when they are ovulating. Ovulation tests specifically measure the amount of the luteinizing hormone, or LH. LH is a hormone released by the pituitary gland.

Throughout a woman’s menstrual cycle, the pituitary gland releases low levels of LH. Then, about halfway through the cycle, there is a surge in LH levels. The LH surge triggers ovulation, which is the start of a woman’s fertile period. When an ovulation test result is positive, it means that LH levels are high, and ovulation should occur within the next 24 to 36 hours.

How Long Am I Fertile?

As soon as an ovulation test is positive, it is a good time for our Houston patients to start trying to conceive. An egg should be released within one to three days of the positive ovulation test. Once an egg is released, it is viable, or fertile, for around 24 hours. Sperm remains viable for even longer, and can live inside a woman’s body for up to five days.

Considering the possible window of ovulation, and the lifespan of male sperm, couples should have their best chance to conceive in the first two to three days following a positive ovulation test. Most experts suggest that couples have sex two to three times during this timeframe to increase the likelihood of conception.

How Often Should I Test?

Many of our Houston patients fear that they will miss out on their chance to become pregnant if they don’t take ovulation tests daily. Unfortunately, ovulation tests can be costly. The good news is that women do not need to test as frequently as they may think. Ovulation typically occurs halfway through a woman’s menstrual cycle. If a woman has a regular cycle, she can start testing a few days before the midpoint of her cycle. Testing in the morning is best. She can then continue testing every day (or every other day) until she gets a positive test result.

At Houston Fertility Center, Dr. Sonja Kristiansen and her team offer a wide range of services to assist individuals struggling with infertility. To find out how we can help you on your path to parenthood, send us a message online or call us at (713) 225-5375.